2015 has been by far the best year of my musical career. Everything from being able to tour all over North America with International Guitar Night, releasing a signature model Cole Clark Guitar, travelling to Reunion Island to tour, being on the front cover of Toronto Magazine and showcasing at music conferences to name a few.

2016 looks like it will be another great year with the release of my new album "The Mardom Movement" due mid 2016. I've recorded 90% of the songs and just waiting to get the tracks from a couple musicians. This is very exciting as the next step is to mix and master.

Thank you all for your kind support throughout the years! I wouldn't be able to do what I do if it weren't for your support. 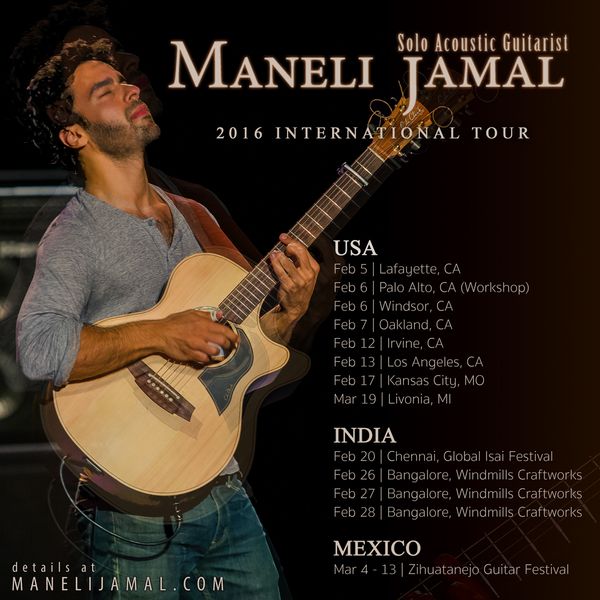