Award winning guitarist Maneli Jamal has wowed audiences around the world with his visual style of playing acoustic guitar. He incorporates many musical textures in his performances while keeping rhythm with his two hands but you'll swear he has a trio with him. You've got to visually see him live to experience what you thought is possible with the acoustic guitar. He has just reached 60 million Spotify plays, 5 million video views and 150,000+ followers on social media sites making him an artist to watch for.

Guitarist Maneli Jamal has lived in five different countries (Iran, Belarus, Germany, USA, Canada) and moved twenty times by the time he was 18. He's gained a sense of musical maturity rarely seen among his peers especially when he transforms his nomadic life experiences into musical movements. There aren’t many players in his style that have his balance of power and sensitivity, nor his breadth of ideas. His rhythmic concepts can be alternately short and dense, or explored carefully through several movements and real life stories. This becomes evident with having won countless music competitions around the world including most recently placing 1st at Canada’s Soundclash Music Awards. Maneli was also named one of the world's top 30 guitarists under 30 by Acoustic Guitar Magazine.

Having been brought up in an artistic and musical family has contributed to shape his unique and comical story telling approach in live settings. He has already performed in 5 continents and 17 countries as a soloist, has a signature model acoustic guitar named after him and was on the front cover of 2015 Toronto magazine (500,000 copies distributed worldwide). Maneli's music is played all throughout Spotify playlists like the popular Peaceful Guitar and Acoustic Concentration.

The world is his home and he plays from one end to the other.

"Jamal is known for his entertaining on‑stage delivery as well as his playing, and this ability to tell a story pervades his compositions. He has a gift for finding sounds to conjure images, whether he is evoking the Iranian revolution in Awakening or summer in the American South on Southern Magnolia."
-Total Guitar Magazine

"It's great to see a player who integrates classical guitar as well as steel-string but to really understand Maneli's depth of influences as a player, it's worth watching his documentary. Born to Iranian parents in exile in Europe, his upbringing inspires his East-meets-West musical themes."
-Music Radar

"The comical and incredibly talented Maneli Jamal brought stories from his upbringing translated to innovative guitar delivery. Jamal stunned us with his intense frenetic ethnic flare, and even his artfully placed pauses. His story delivery was also spot on and so fun to hear."
-Guitar World, Laura B. Whitmore

"Jamal shows his mastery of phrasing, a sumptuous tone, and an ability to wrest emotion from every note, even from the pauses between the notes."
-Minor 7th, Céline Keating

"Maneli Jamal is an upcoming star and is writing some powerful music with a personal narrative that is compelling and meaningful."
-Andrew York, Grammy Award Winning Guitarist

"Having released his first albums on CandyRat Records, Jamal struck out on his own in 2012 with The Lamaj Movement, a collection that showcases his Iranian heritage as well as the astonishing tone and dexterity that sets him apart from other fingerstylists."
-Acoustic Guitar Magazine

"Each song is a story, the technical wizardry kept to what’s necessary for that tune. He chooses to unfold his mastery of the instrument over the course of a set rather than pack a thousand notes into one or two tunes and reuse tricks all night."
-Orillia Packet, John Swartz

"Listening to Jamal talk about his own work is like listening to the work itself: there’s a story going on, intimately shaping the sound of every individual note. There’s real substance."
-Soundclash Music Awards (Harbourfront Centre), Post City

"Today Maneli is one of the fine young guitarists making their mark in what one would classify as World music. In Maneli’s case this may be more accurate than with many others considering he has lived in Iran, Belarus, Germany, USA, and Canada. His music is truly beyond description."
-Bill Piburn, Fingerstyle 360 Magazine 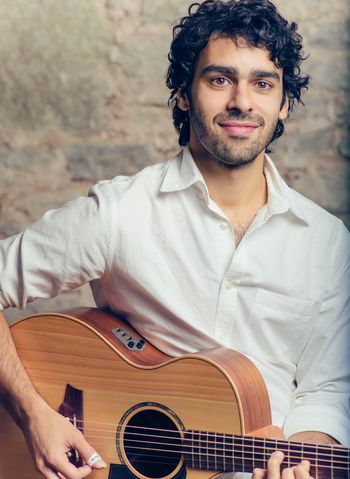 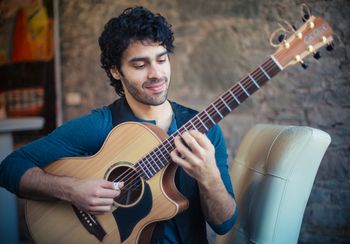 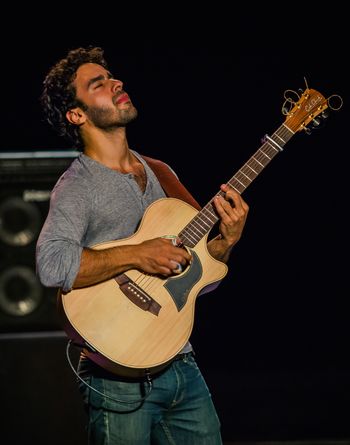 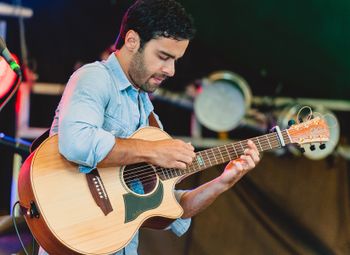 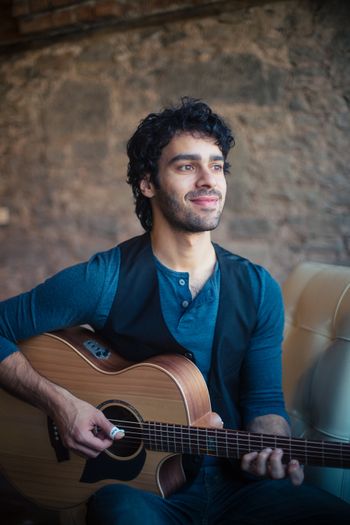 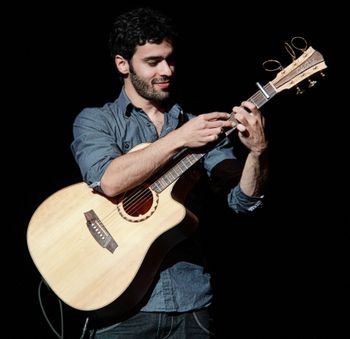 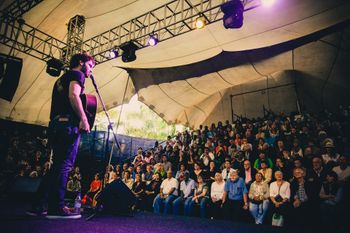 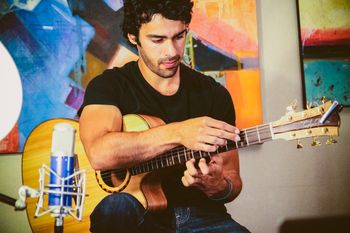 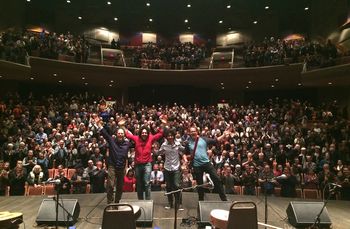 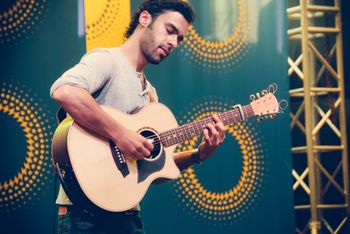 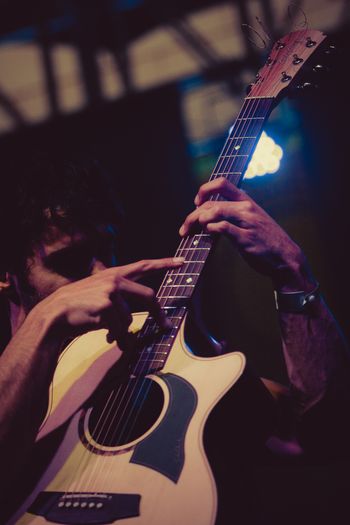 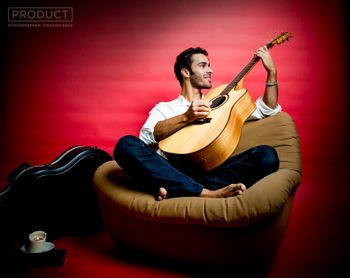